‘SIX TAPE’ IS OUT NOW 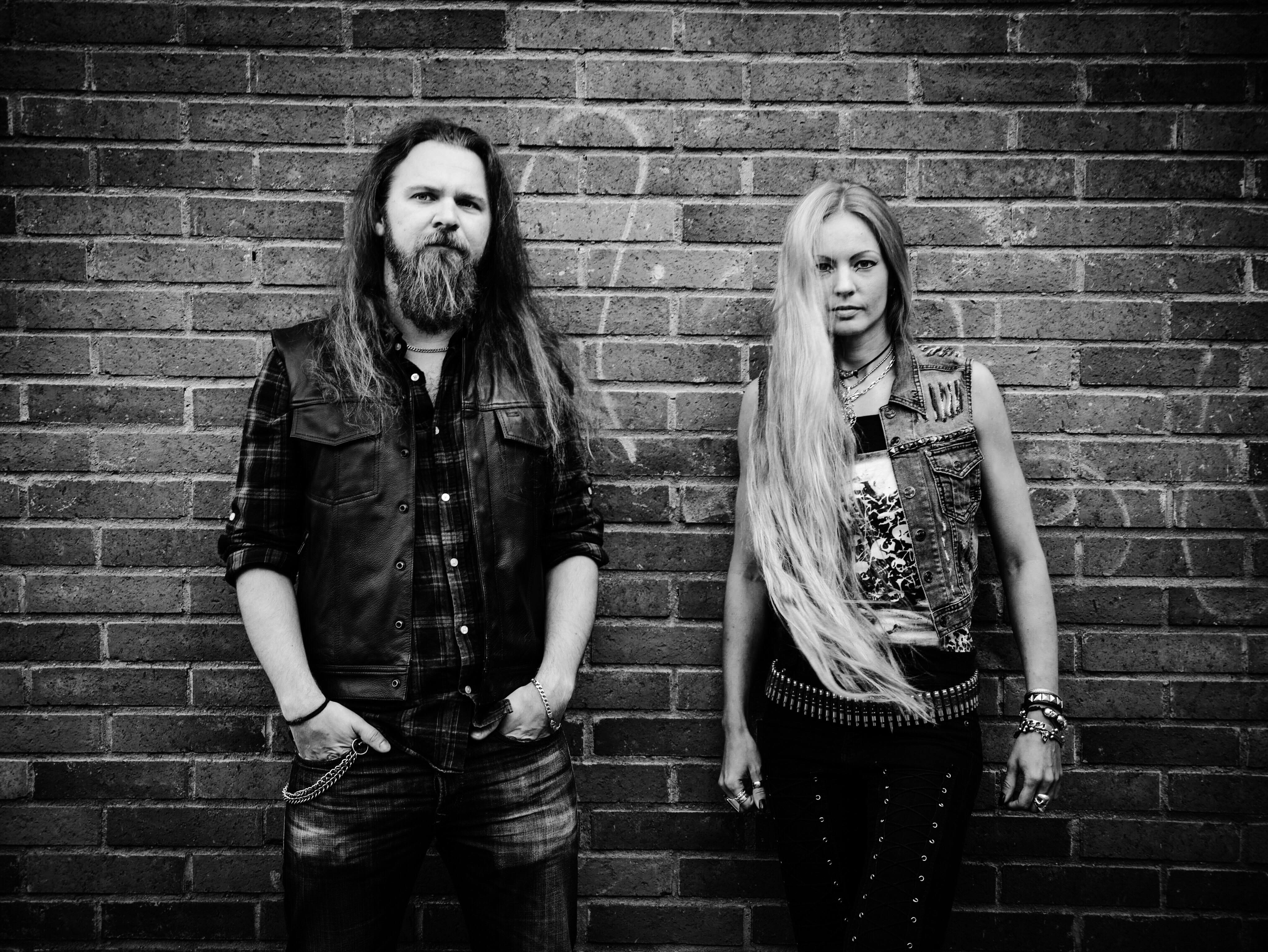 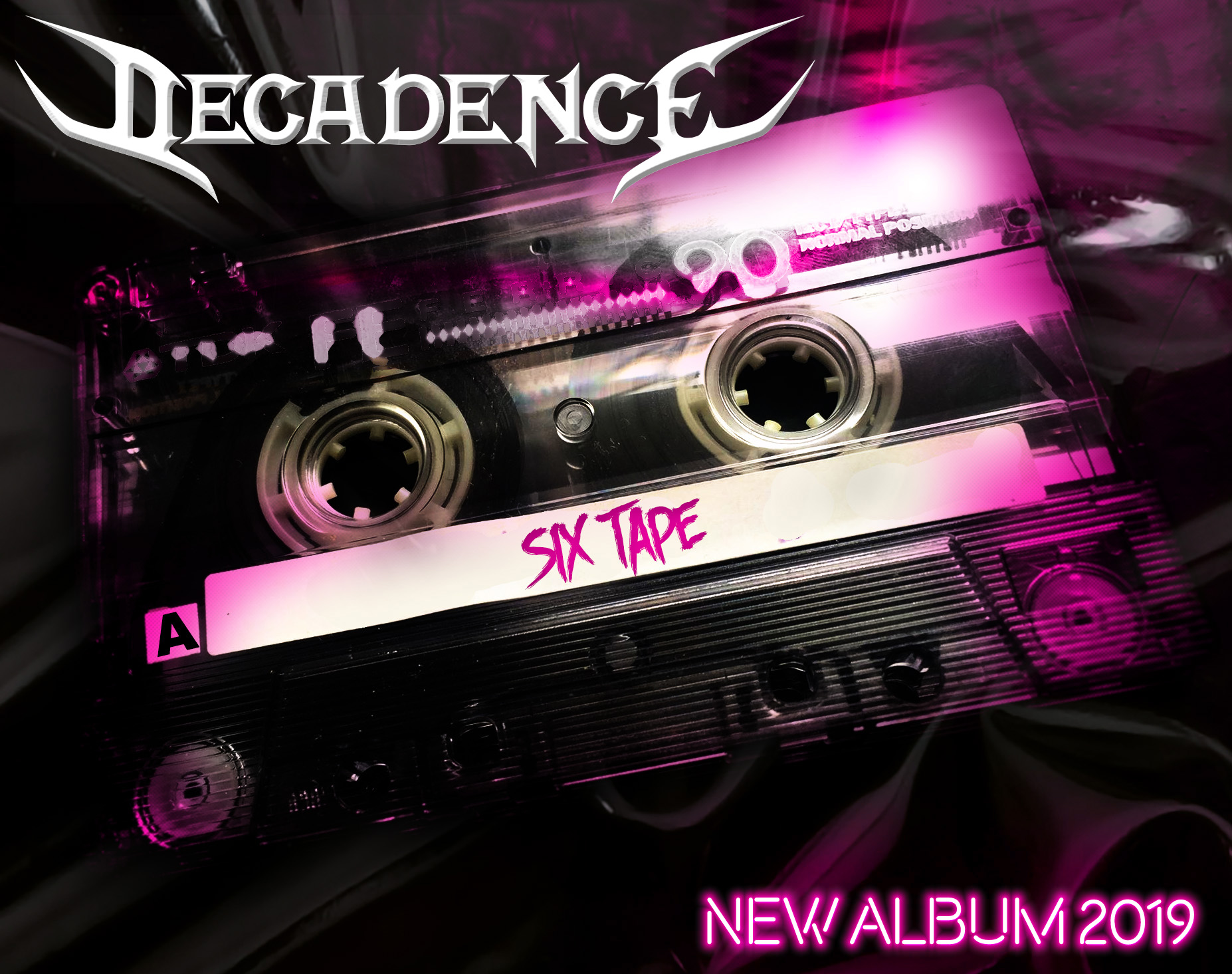 The heavy compilation album released by Brazilian label Imperative Music featuring Decadence is now for sale! It is in CD/DVD format with interactive menu items featuring music, music videos, and information for each band. Limited stock! Available in the Deca Shop now.